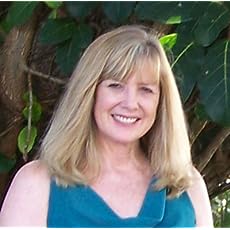 Judy Moore is the author of the popular thriller, The Mother-in-Law, as well as four mystery novels: Somebody in the Neighborhood, Murder in Vail, Murder at the Country Club and most recently, A Book Signing To Die For. She has also written numerous novellas, including the Christmas anthology "Christmas Interrupted," which contains three novellas: "Airport Christmas," "The Holiday House Sitter," and "The Hitchhiker on Christmas Eve."

She has a master's degree in journalism from the University of Florida and worked as a newspaper reporter, magazine feature writer, and publications editor for several years. A former tennis pro, Ms. Moore's writing background also includes sports writing, and athletes from various sports are sprinkled throughout some of her novels. A lifelong resident of Florida, she currently resides in Vero Beach. 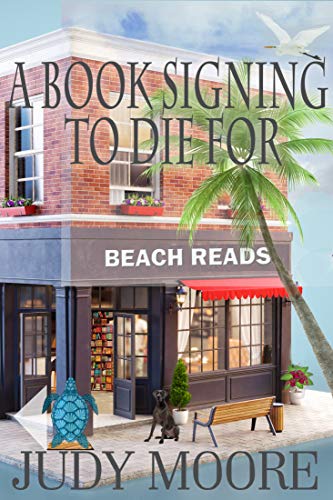 Beck O’Rourke and her grandmother own Beach Reads bookstore and coffee shop, a gathering place for locals and tourists, a block off the ocean in Manatee Beach, Florida.

They live above the bookstore with Beck’s feisty younger sister, Lizzie, a lifeguard. Beck is excited to host the country’s bestselling cozy mystery writer for a book signing event until a member of the audience turns up dead later that night.
Afterward, Beck decides to pursue her lifelong dream of being a detective to try to catch the killer. The amateur sleuth finds a slew of suspects, but the murderer isn’t happy about her interference.

Neither is the town’s handsome new police detective who has a history with Beck.