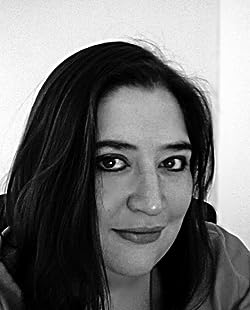 South African writer and coffee addict, Baileigh Higgins, lives in the Free State with hubby and best friend Brendan and loves nothing more than lazing on the couch with pizza and a bad horror movie. Her unhealthy obsession with the end of the world has led to numerous books on the subject and a secret bunker only she knows the location of.


Sign up for her newsletter on her website to receive a Free Starter Library featuring THREE novelettes from her Death's Children Series! Cat's Eye, Ryan's Luck, and Lucy's Chance.