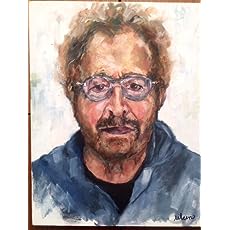 Walter Marks is a novelist, playwright, and songwriter. Besides his Broadway shows -- "Bajour" and "Golden Rainbow", off-Broadway he wrote the score and book for the award winning "Langston in Harlem" (lyrics by Langston Hughes). His best known song is "I've Gotta be Me", recorded by Sammy Davis, Michael Jackson, Tony Bennett, Ella Fitzgerald, among others. He also wrote the screenplay and songs for "The Wild Party" (Merchant-Ivory Films) directed by James Ivory. He is an Emmy winner for his music on the PBS series "Getting On."

His current project is a musical incorporating the songs of lyricist/composer Johnny Mercer into a book show called "Accentuate the Positive", Mr. Marks has written the libretto.

His novels include "Dangerous Behavior", and the Detective Jericho Series:"Death Hampton", "The Battle of Jericho." "The Hated", "A Man's Partner" and "Amazing Detective." The next Jericho book, "Tumbling Down" will be published Spring 2018.

He lives and works in both Manhattan and East Hampton. 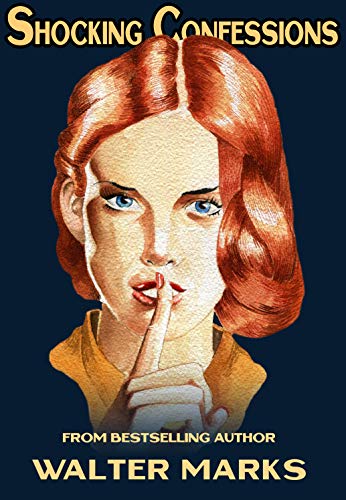 “A briskly paced and engaging murder tale that should satisfy fans of this series.” — Kirkus review.

A pair of grisly crimes challenges East Hampton Detective Jericho. One involves a body under a bridge. The other is generated by the discovery of a human arm in a shark’s belly.

Kirkus review: “This latest entry in Marks’ (Tumbling Down, 2018, etc.) series featuring Jericho and his cohorts is a taut, fast-paced mystery that skillfully weaves together the investigations of two seemingly unrelated crimes while developing subplots introduced in previous installments. Although Jericho remains the series’ primary protagonist, Officer Vangie Clark becomes an important character in the story as she rises within the department from a 911 dispatcher to detective…”