Paranormal Romance with the Gods 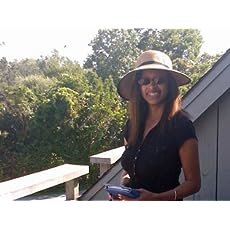 LaVerne Thompson is a USA Today Bestselling, award-winning, multi-published author, an avid reader and a writer of contemporary, fantasy, and sci/fi romances. She also writes romantic suspense and new adult under the pen name Ursula Sinclair, her alter ego, who likes her relationships a little more complicated.

GET A FREE BOOK through Prolific Works when you sign up for my newsletter!

What happens when a god loses his memories of who he is, what he once was, and the powers at his command? What happens when his father attempts to break out of his prison and unleash chaos upon the unsuspecting modern world? The Fates step in. Because to stop his father and save the woman he loves he must remember, not all the gods are dead. But he needs help to do this, and he finds it along the way.