Read the Rogues of Scotland Series 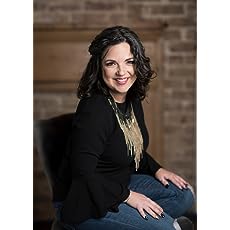 New York Times and USA Today bestselling author Donna Grant has been praised for her "totally addictive" and "unique and sensual" stories. Her latest acclaimed series, Dark Kings, features a thrilling combination of dragons, Fae, and immortal Highlanders who are dark, dangerous, and irresistible. She lives with her two children and an assortment of animals in Texas. 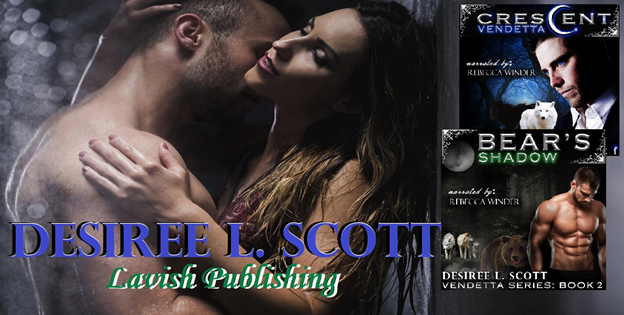 Fight club in a world of shifters...
Can the Crescent Ice Pack make their stand? 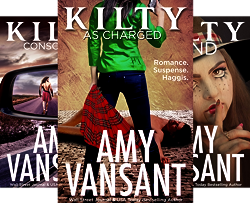 You probably know USA Today and Wall Street Journal best-selling author Amy Vansant from her wildy popular and bestselling Pineapple Port Mystery Series, but have you tried her Kilty series? It has a touch of paranormal, but is more like OUTLANDER in that the fantasy bits are less important than real life.  There's romance (but no graphic sex), dark thrills (but nothing graphically gory), action-packed (but no real cursing)...and as usual, Amy's trademark humor! Works for cozy-ish and classic mystery-thriller lovers!

If you're looking for a mystery-thriller with humor, action and romance with an adorable-yet-hunky time-tossed Highlander  — this is for you! Fans of Janet Evanovich would like it very much, for example...

Read more: A Mystery-Thriller-Romance for Everyone 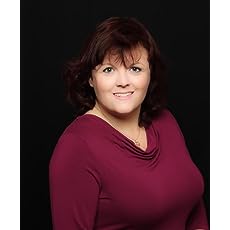 Loni Lynne started writing in her early teens and never really stopped. Her travels growing up, being active duty in the United States Navy and later, traveling with her husband, inspired her to create unique stories and characters for her paranormal romances.
Her debut novel, Wanted: One Ghost kicked off a series of ghost romances in the fictional town of Kings Mill, Maryland. An avid interest in her paternal Romanian history, spurred the legends and folklore of the ancient, mysterious land for her Guardians of Dacia series.
Between the two series, Loni Lynne will have many stories to tell and characters ready to come to life.

To sign up for Loni Lynne's Newsletter and receive a free eBook copy of one of her books, go to: http://www.lonilynne.com

The Guardians of Dacia---When an ancient civil war takes place, History and legend are blurred by the angered Dacian gods. The strongest clans in Dacia have been immortal and hidden amongst mortals for thousands of years, seeking mates for their diminishing breed. The gods feel it is time to bring the clans together once again. But is the immortal world ready for the new Guardians of Dacia?

Start the Fairies Saga - Revenge, intrigue, and passion with a light-hearted twist! 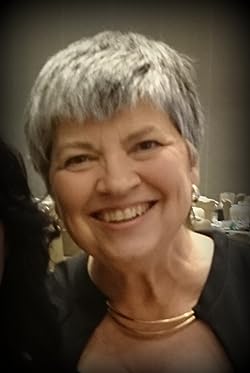 USA Today best-selling author Dani Haviland semi-retired and moved from her beloved Alaska to Oregon to spend more time growing (and photographing) flowering plants and stunning trees, splitting her time between the organic and electronic, growing plants and cyber folks. Sharing is part of her personality, so creating books and photos to share all over the world makes her happy.

Her tenacious and perky attitude is reflected in many of her cyber children, whether they be a British lord stuck in 18th century North Carolina or a 6'7" time traveling 'fairy' who is out to champion anyone who is having a rough time dealing with difficult life situations.

THE FAIRIES SAGA -- Time travelers: fairies, according to the auld folk, people who suddenly showed up in strange clothes, confused about where they were, and without friends or family. Fairies either kept quiet and adapted to their new time period…or went insane.

Bounce between the present day and the 18th century, survive mobs and mayhem, using nothing but grit and guts, give or take a knife of two.

**The books in The Fairies Saga are numbered for historical sequence only. Each is a stand alone story. If you decide you want to know more about a character: where they came from or where they eventually wound up, check out your book's number and go from there! (Much like the Star Wars movies)

The Series at a Glance: (longer descriptions below)