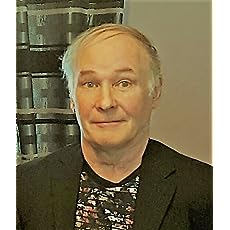 Ken Ross was born in 1953 at Westow in the East Riding of Yorkshire. As a child he lived at Barmby Moor, Pocklingon and York, before his parents moved to Leeds in 1964. He attended Harehills County Secondary School until leaving in 1969. Married in 1971 he had an assortment of jobs while honing his writing skills. After his divorce in 1986 he brought up his 8 children alone and eventually succeeded in getting published. At first he wrote articles for magazines, but has gone on to write over forty books, the first twenty-odd being solely for children. He is most proud of his last two works which are 'A Cross Of Crocuses' and 'Ann - irresistible spirit'. He currently lives in Osmondthorpe, Leeds.