Enter the Thrilling World of the Will Finch Mystery Thriller Series! 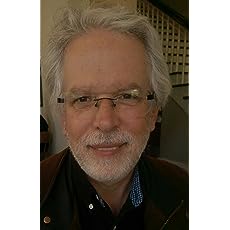 In 2015 I published The Finch Trilogy -- Bone Maker, Stone Eater, and Lone Hunter -- three novels narrated from the point-of-view of a crime reporter in contemporary San Francisco. Following the success of the trilogy, Second Life (2017) became the first in a series of stand-alone novels following the characters introduced in the first three books. The series prequel, Five Knives, came out in 2018. The sixth Will Finch novel, Open Chains, launched in the fall of 2019. The newest installment, Run Time, is due in 2020.

My first psychological thriller, Fire Eyes, was a W.H. Smith First Novel Award finalist. My second novel, Healing the Dead, was translated into German as Todliche Ahnungen. The Good Lie (2008) is set in my adopted home town, Victoria. My fourth novel, Exit from America, appeared in 2013. 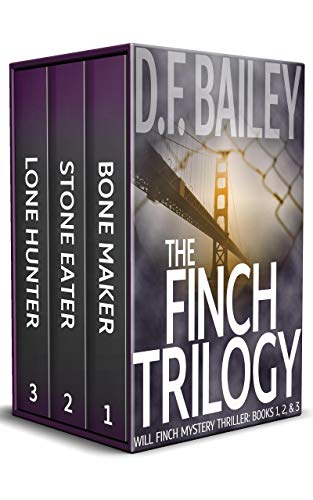 Following my birth in Montreal, our family moved around North America from rural Ontario to New York City to McComb, Mississippi to Cape May, New Jersey. After years seeking the ideal place to raise my own family, I finally landed on my feet on Vancouver Island -- where I live next to the Salish Sea in the city of Victoria.

For twenty-two years I worked at the University of Victoria where I taught creative writing and journalism and coordinated the Professional Writing Cooperative Education Program -- which I co-founded. From time to time I also freelanced as a business writer and journalist. In the fall of 2010 I left the university so that I could turn my pre-occupation with writing into a full-blown obsession.

See the whole series! US | UK

Get the first three books!