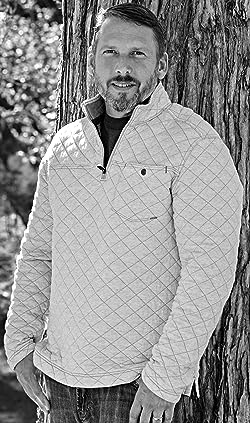 Tony Faggioli was born in Pittsburgh, Pennsylvania, and raised in Los Angeles, California. He graduated from the University of Southern California, where he majored in Public Administration and interned in Washington, D.C. at The White House. After college, he transitioned to corporate America before deciding to start his own business. One day, he realized that nothing brought him anywhere near the amount of joy as the writing he did from grade school through high school. So, at age 35, he decided to rekindle his passion. Since then he's written five novels (listed below) and begun his sixth. He's a happily married father of two kids, two dogs and a pretty awesome goldfish.

ALSO OUT NOW: The Snow Globe, a psychological thriller | Another One/ Book 1 of The Parker Trilogy