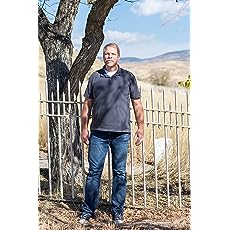 Mr. Lambert began his writing life at a young age, penning the as yet unpublished George and the Giant Castle at age six. He grew up in southern Idaho, and after many adventures, Troy returned to Boise, Idaho where he works as a freelance writer, analyst, and editor and owns his own company, Unbound Media. 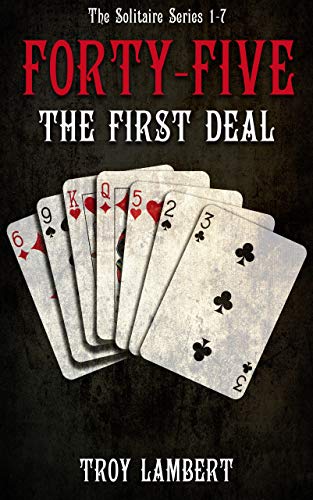 Forty-Five: The First Deal (The Solitaire Series 1-7) FREE FOR A LIMITED TIME!

When it comes to gambling, this organization is serious.

From card counters to those who owe gambling debts, Solitaire isn't about forgiveness or letting things slide. Not unless there is some kind of benefit for them.
But for the people on the other side of the table, the game is about survival and making their way in a hostile world.

But the game runs deeper than that.

Secret codes, cards that provide access, and even decks with secret messages inside all show that Solitaire is more than a gambling consortium, more than a debt collection agency, and will do anything to keep their operation going.
And when it comes to standing up against them or trying to get out. gamblers need to remember one thing.

Read the first seven stories in the series and find out what everyone is talking about today!