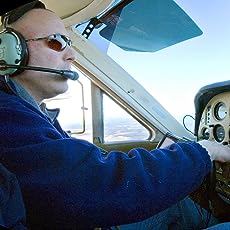 John was introduced to Agatha Christie in the late seventies and became a lifelong reader of mystery and thrillers after he read Murder on the Orient Express.