The three books together have over 1,000 reviews that average 4.5 stars! 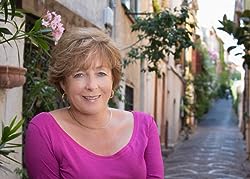 Patricia Sands lives in Toronto, Canada, when she isn't somewhere else. An admitted travel fanatic, she can pack a bag in a flash and be ready to go anywhere ... particularly the south of France. 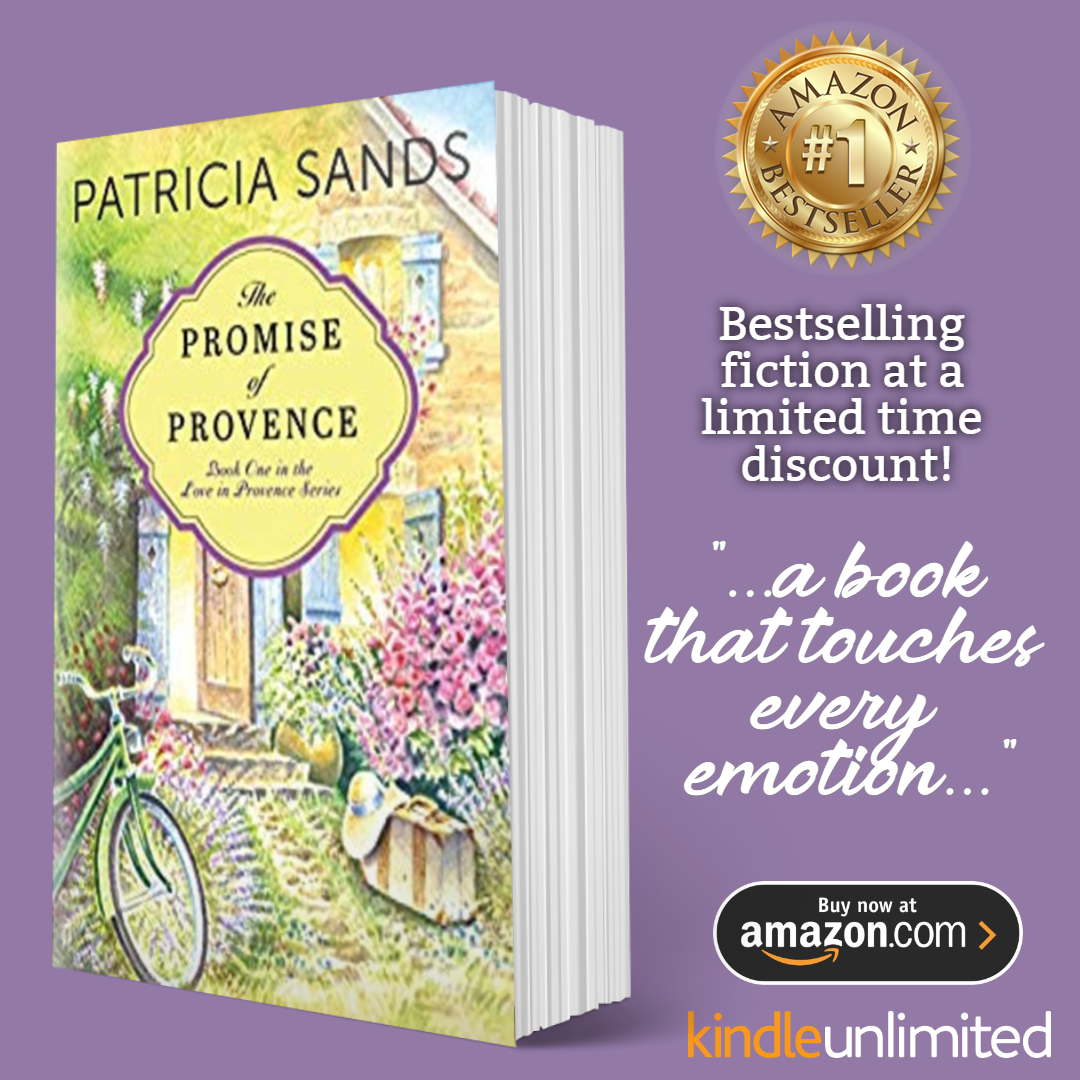 Her award-winning debut novel The Bridge Club was published in 2010 and her second novel, The Promise of Provence was an Amazon Hot New Release in April 2013, a USA Best Book 2013 Finalist and a 2013 Finalist in Literary Fiction, National Indie Excellence Awards. In 2015, eLit Books Silver Award (Literary Fiction) ~ and ~ eLit Books Gold Award (Travel Fiction).

The Love In Provence series explores a mid-life coming of age and allows readers to lose themselves in the beauty of the south of France without leaving home.

BOOK ONE: Paperback 50% off in November!

Patricia was invited to join the Lake Union imprint (Women's Fiction) of Amazon Publishing in January 2015. Her fifth novel, Drawing Lessons, also set in France, was released on October 1, 2017. The first book in the Villa des Violettes mini-series, was published in December 2018.

Celebrating the rewarding friendships and bonds women share, her stories examine the challenges life often throws in our paths. Location features prominently in all of her novels.

Her philosophy is that it's never too late to begin something new, to seize each day and be a possibilitarian! As the saying goes, just do it! Hearing from readers (both men and women, from ages 20 to 84) is her greatest reward.

Find out more at Patricia’s Facebook Author Page, Amazon Author Page or her website. There are links to her books, social media, and a monthly newsletter that has special giveaways, photography from France, and sneak peeks at her next book. She loves hearing from readers.