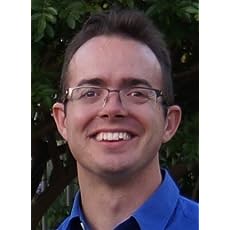 Marc is a South African-born dragon masquerading as an author, who loves writing about dragons and Africa, preferably both at the same time. He's the author of 25 fantasy books in 5 languages including 10 rip-roaring dragon fantasy bestsellers. Dragonfriend won a Gold Award for Fantasy in the 2016 IPPY Book Awards.

Look out for The Dragon Librarian, his latest release, as well an imminent announcement about Beautiful Fury, the final in the Aranya series.

When he's not writing about Africa or dragons Marc can be found travelling to remote locations. He thinks there's nothing better than standing on a mountaintop wondering what lies over the next horizon.